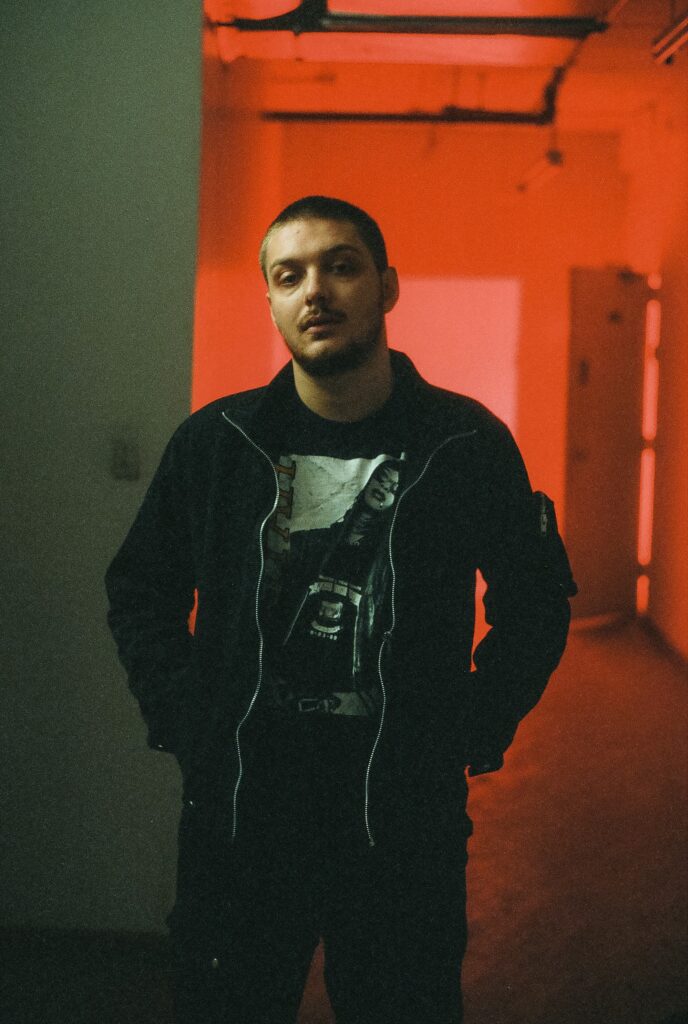 Jay Lavish is a singular artist, who has his own universe. He creates a dark and colourful music, where light has a predominant place.

With two self-produced projects, this Montreal artist-producer demonstrates his hyper-productivity in an industry where being present is the golden rule. Jay Lavish knows how to surprise with auto-tuned melodic lines and strong verses, all laid over sounds ranging from hip-hop to psychedelic rock. The productions draw from a wide range of music, to reach an eclectic result.

In 2021, he teamed up with his sister ZIGAZ. to release "Nouveau Rock", a 5-song EP that charmed the Quebec public. "Anemoia", the single that carried the project, was nominated at the GAMIQ in the video of the year category. In addition to being an artist in his own right, Jay Lavish is an artistic director and has been a creative incubator for Lucio.wav and ZIGAZ.