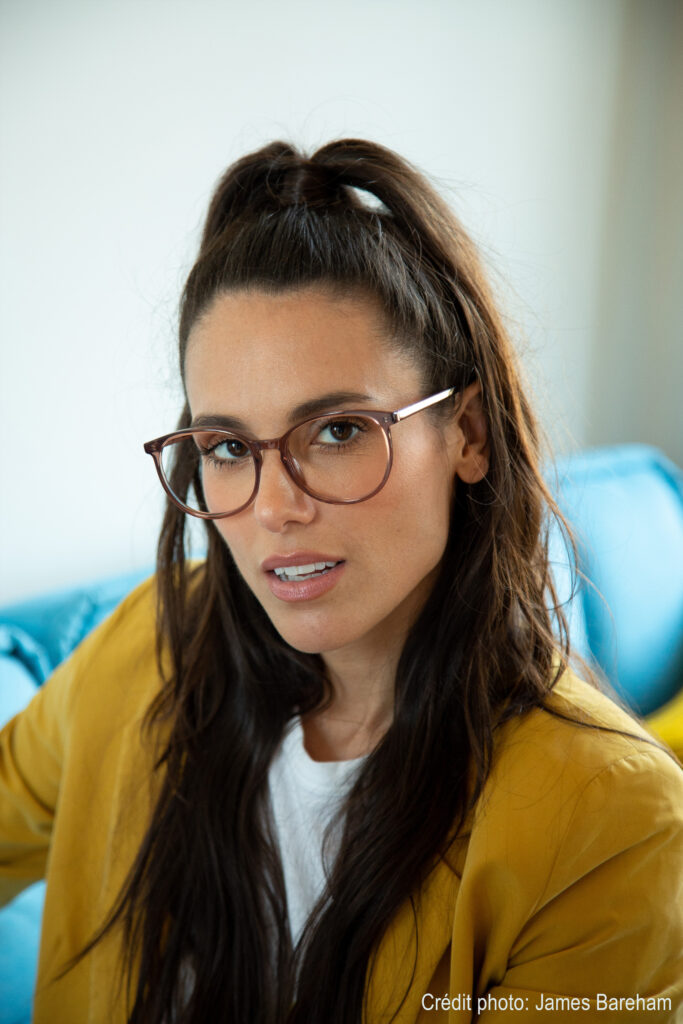 Liz Plank is a regular guest political analyst on The Today Show, The Daily Show, MSNBC, CNN, ABC News, Fusion, Al-Jazeera America, and BBC World, and holds an M.A. in Public Affairs from the London School of Economics. Author of the book For the Love of Men: A New Vision for Mindful Masculinity, published by St. Martin's Press in September 2019, she was named by Forbes magazine as one of the most influential women under 30 in the world.

Prior to starting her own production company, Liz was the executive producer of several critically acclaimed series on Vox Media and NBC NEWS. She is a commentator on MSNBC where she discusses US politics. She produced and hosted 2016ish, an award-winning series about the presidential election.

Liz Plank is from Montreal and has had a career in the United States for the past 8 years.

The translation of her book For the Love of Men, Pour l'amour des hommes: Dialogue pour une masculinité positive, is edited in French by Québec Amériques (to be published on March 9, 2021).